Tax Waiver For Residential Plots, Houses Up To 50 Sqm Under Delhi Civic Body 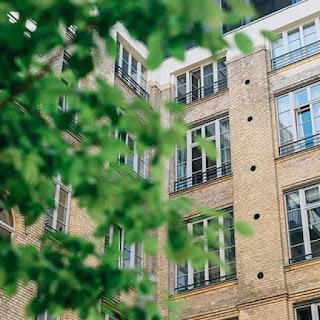 According to the proposal, owners of non-residential properties in unauthorised colonies will also have to pay property tax for the financial year 2021-22; 2020-21 and 2019-20.

The proposal, which will now go to the municipal commissioner, got the nod amid ruckus during the proceedings of the House.

"The proposal was moved as a private member bill during the House proceeding and received the nod. Various sections of society had made representations to NDMC leaders seeking financial relief in the wake of the COVID-19 pandemic," senior BJP leader and ex-mayor of North Delhi Jai Prakash said.

He said the benefit will accrue only to such owners who themselves are residing in such properties and has not rented it out to a tenant and where members of only one family are staying.

Mr Prakash said this move will benefit especially those people living in unauthorised colonies or JJ clusters and other areas on the city's fringes.

North Delhi Mayor Raja Iqbal Singh said this move will bring major relief to the people in the time of the pandemic.

In a statement issued by the NDMC, he was quoted as saying that salaries of all employees due till July have been released.

NDMC Standing Committee chairman Jogi Ram Jain said according to the passed proposal, residents of Lal Dora and extended Lal Dora will have to only pay the property tax for the financial year 2021-22 and preceding due tax will be waived.

According to the proposal, owners of non-residential properties in unauthorised colonies will also have to pay property tax for the financial year 2021-22; 2020-21 and 2019-20, and preceding due tax will be waived, he said.

Also, the increment in various others taxes made as per the recommendations of the third municipal valuation committee will be rolled back, according to the proposal.

Meanwhile, a ''Mosquito Terminator'' train was launched by the NDMC in collaboration with the Northern Railway on Friday.

The civic body's mayor flagged off the train from the New Delhi railway station. It would spray larvicide on the sides of the tracks to check mosquito breeding.